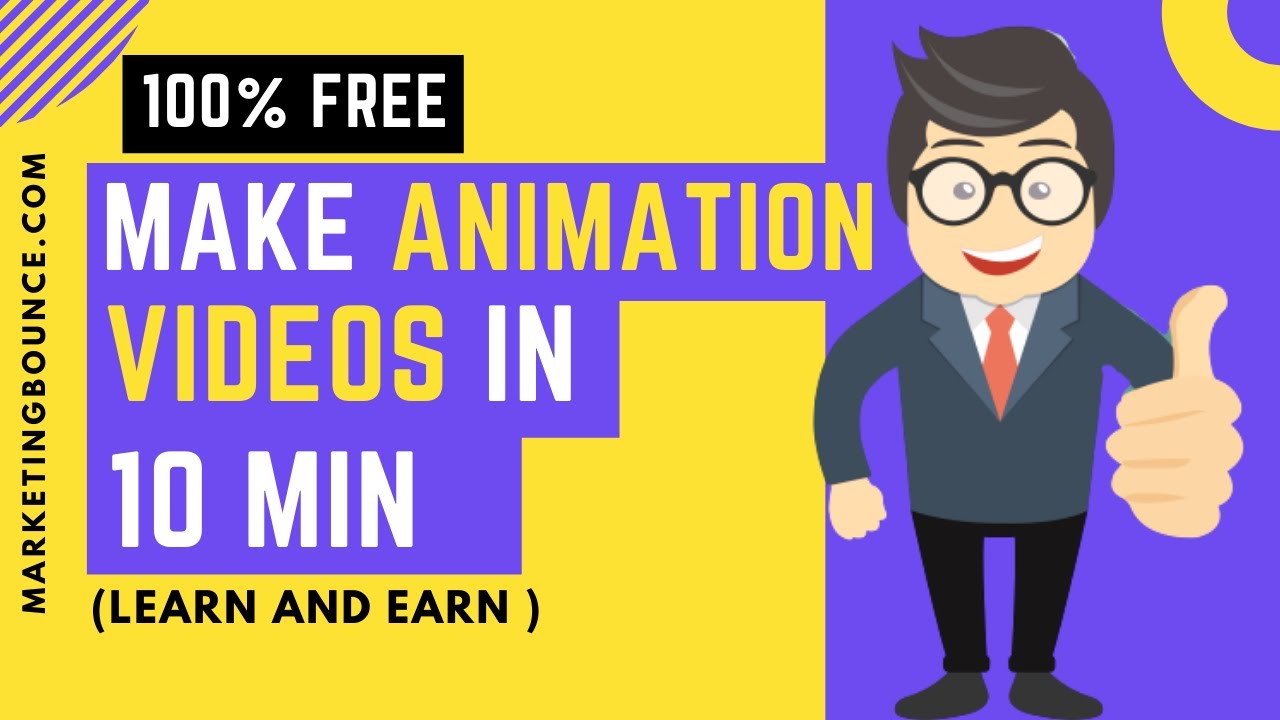 So in this blog, we will learn how to make an animation video without any prior technical knowledge. This blog will definitely help you if you want to earn with YouTube as a content creator, creating ads for your products, creating explainer videos for your followers on Instagram, create your introductions, and many more.

So let’s start, for the creation of an animation video we need four important things

These are the four essential things that you need to learn to create your own animation video, now let’s look at them closely and see what exactly are those things.

A storyboard is a visual representation of your video script. They consist of various hand-drawn images based on your script of the video, they give you the idea as to how your video will turn out to be. They contain short descriptions, which make them look like a page out of a comic book, these little descriptions contain dialogues, narrations, and detailed information on how the scene will unfold.

The second thing that is needed is

The script of the video is the backbone of any video, here you have to write the story, want needs to be in your story, what kind of video you want to make, what kind of dialogues you want to have, how long a video will be, all these things are needed in a script. It is the script that makes a video more alluring, more engaging to the audience. Having a good script is a must otherwise people won’t sit through your whole animation video. Now, how to decide on a script length, it’s very easy for a video that is about 60-90 seconds long, you would need 150 to 225 words for the video script. The script is the backbone of the video, so check it again and again.

Then comes the characters of the video

Lastly what we need is voiceovers

Just having a script, characters, and a storyboard is not enough to create a video, voiceovers are what makes a video come to life. And selecting a perfect voiceover for a character is very important. For example, if you have a funny character with a serious voiceover that will just ruin the whole video, your audience won’t like it at all, so having a good voiceover and perfectly timed voiceover on a video is a must, otherwise, it just looks sloppy. You can always hire voice actors on fiver or from another site.

So, the points I mentioned above are the most important points which a beginner must know and now, when you know all these important points, so now we need to know the platforms which will let you create animated videos for free and are very easy to use, these tools also have pro versions for the users who wants to create a carrier making animation videos, they can buy pro versions which have more advanced feature.

So, here are the tools that I use